The relevant facts presented in these tables are even more striking given that early voters tend to be less diverse and more republican than the electorate as a whole. 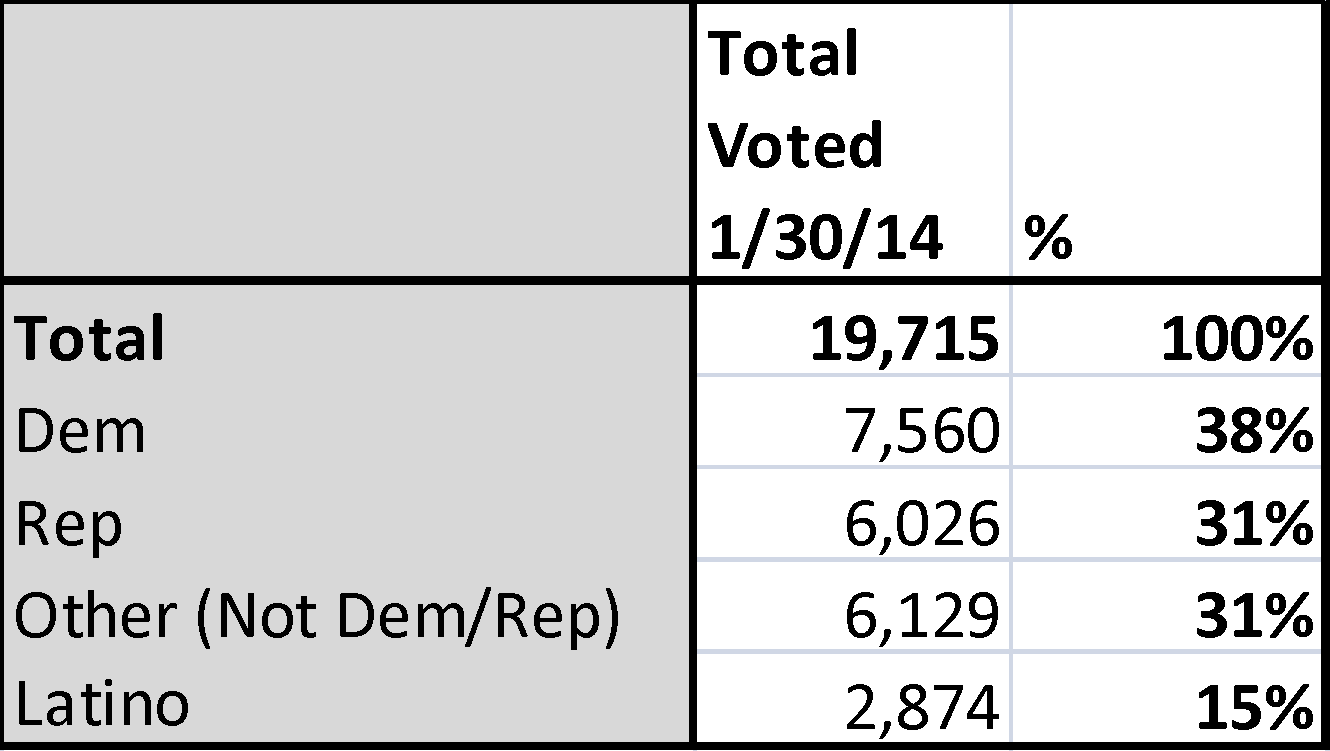