Limping to the Finishline

The lastest campaign finance filing came out, a little late due to a computer glitch, but it doesn't look good for former California State Assemblymember Nathan Fletcher.   It seems contributions have dropped like his poll numbers.

Fletcher's committee shows $178,312 cash on hand, but...looking at debt, run-off donations and recall funds, then it looks like the campaign has approximately just $38,000.  Having a fast burn rate from large campaign staff salaries and slowed donations flowing he might have a hard time making any big showing in this final stretch.

The independent expenditures supporting Fletcher are not bringing in the promised donations too.  They are limping, like the candidate they support in the reports.  The memo they issued promised tv ads and walk programs and neither came to be. Without the $200,000 by two labor unions, UA and Labors, you would not see most of the attack mail on San Diego City Councilmember David Alvarez.  Strangest, the funds are being used to attack Alvarez on their own Labor Council and denouncing their issues as a negative votes.

It seems as we reach these final days of the campaign we can't expect any major actions from Fletcher. His supporters are expected with their limited money left to be a slash and burn closing act. A sad way for Fletcher to end the primary. 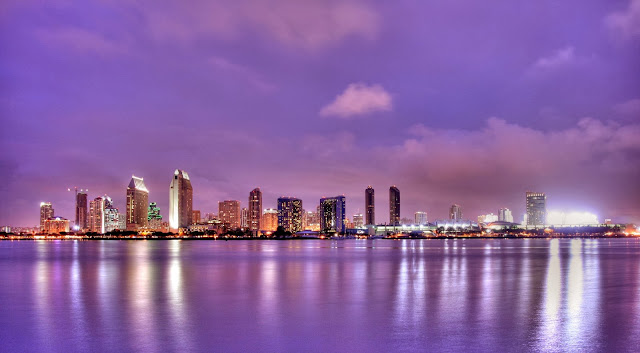